Introduction. I was the miumiu in charge of administrative affairs, who joined the company just recently.

On August 26, at the Ag Venture Lab of Otemachi, TokyoThe Second Digital Transformation Seminar  “Agriculture and Food” x “IT Future” was held and our president, Hamada, took the stage.

I’m just about to join the company, but I’m going to be a company that devotes my time and power. I would like to report on what the president is talking about, what the company looks like in the world, and the appearance of the platform at this seminar, which I participated in in order to experience. 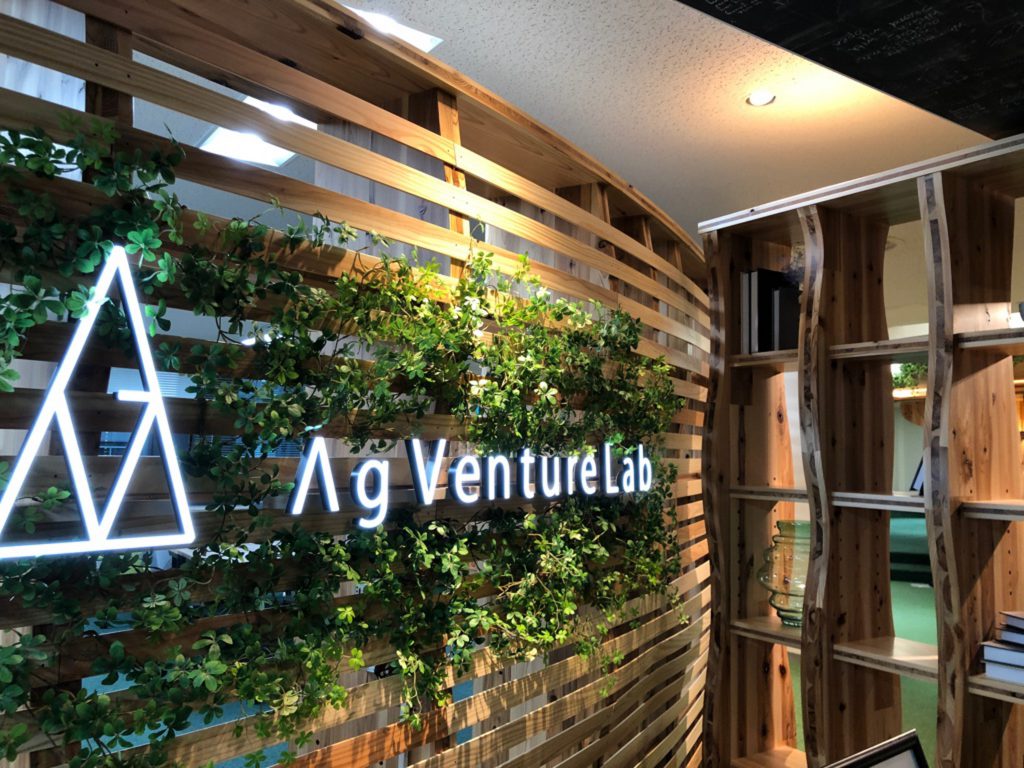 Ag Venture Lab (Agventure Lab)This is an organization established by eight JA Group organizations in March this year. As its name suggests, this is an incubation facility whose mission is to provide a place for innovation to solve social issues related to food, agriculture, local communities, and living. 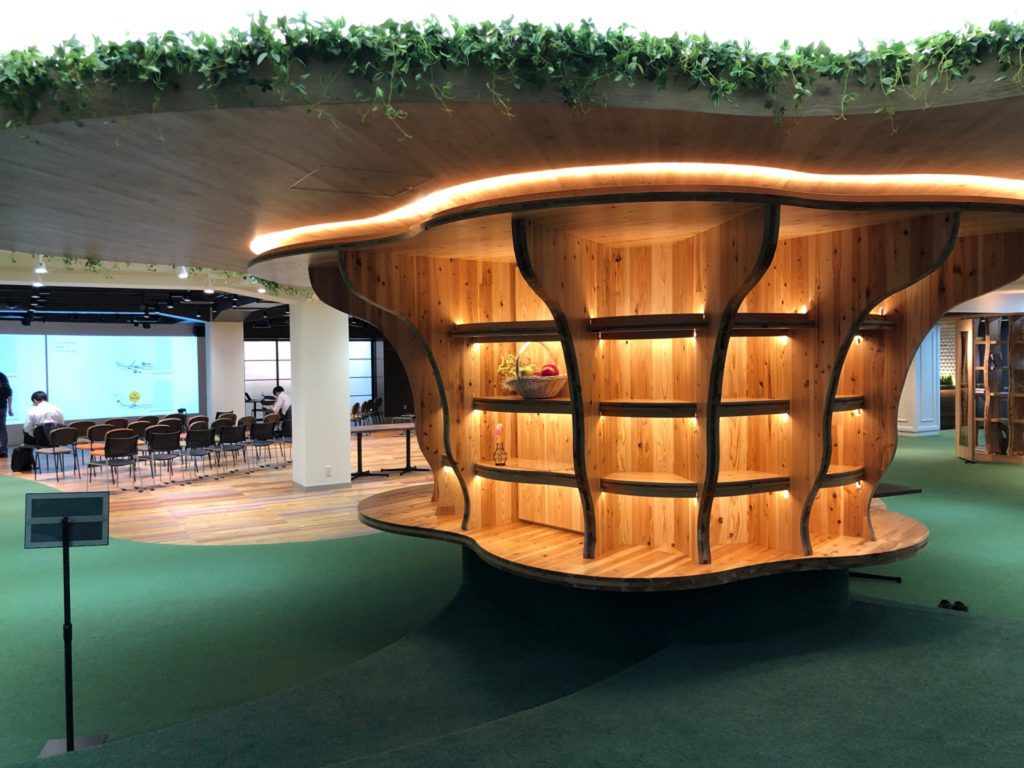 Otemachi Building 9 F。 I’m a sniffed sniffer. The JA Group is the key to Japanese agriculture.
The President, so cool! can be asked to give a lecture from this place. 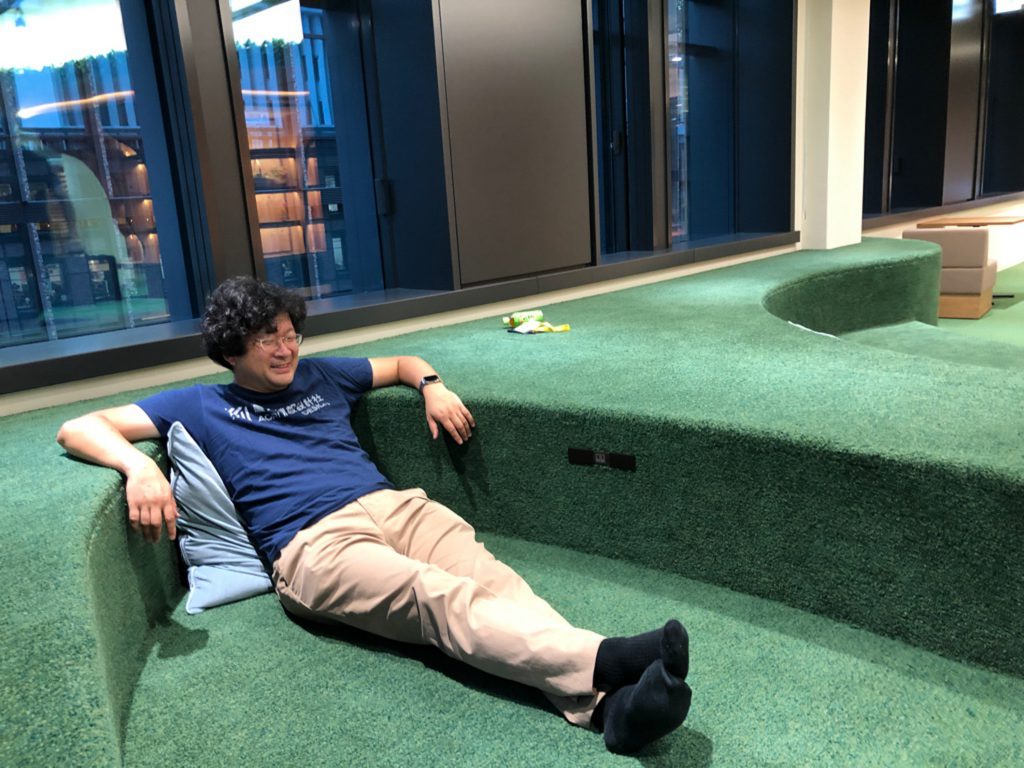 That is, President “the cool” often feels hot springs before going to the platform….
The green carpet is lifted by removing the shoes, but the carpet is fluffy and hopes to jump. 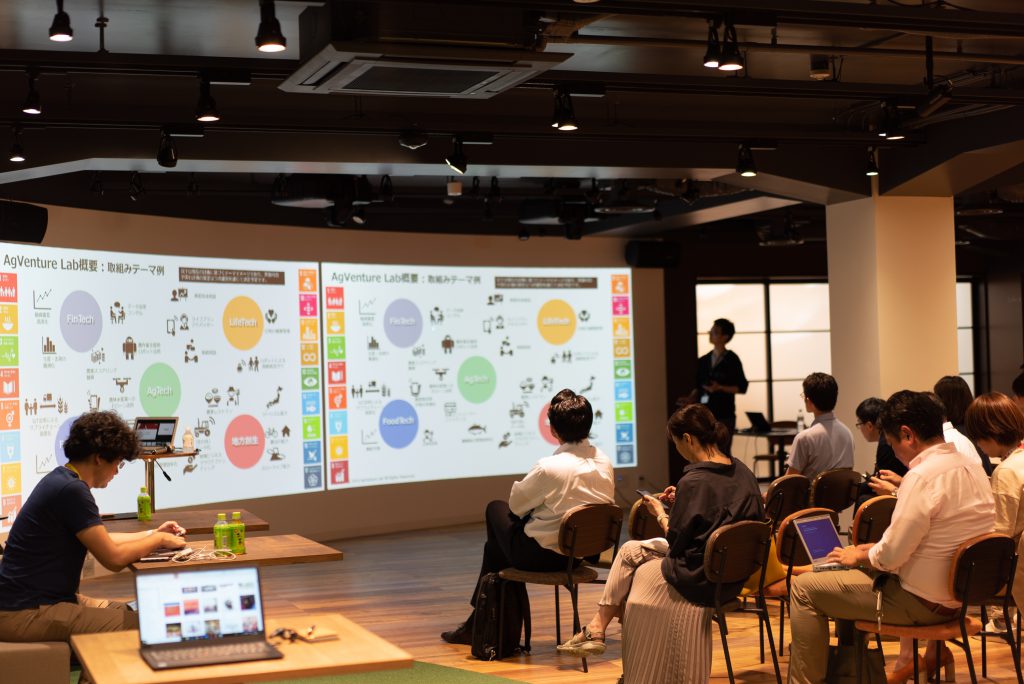 19:00. The seminar began. First, we will explain the themes of Ag Venture Lab’s initiatives.
AndMr. Takeshita, chief researcher at the Nomura Institute of Capital Markets, on the theme of “AgriFood Tech that the world looks at,” explained why AgriFood Tech (agricultural x technology, food x technology) is currently attracting attention worldwide, and the expectations of the world, reasons, and examples of enterprises. I was interested in a variety of topics. and so excited in the sense that AgriTech plays a role in solving social issues 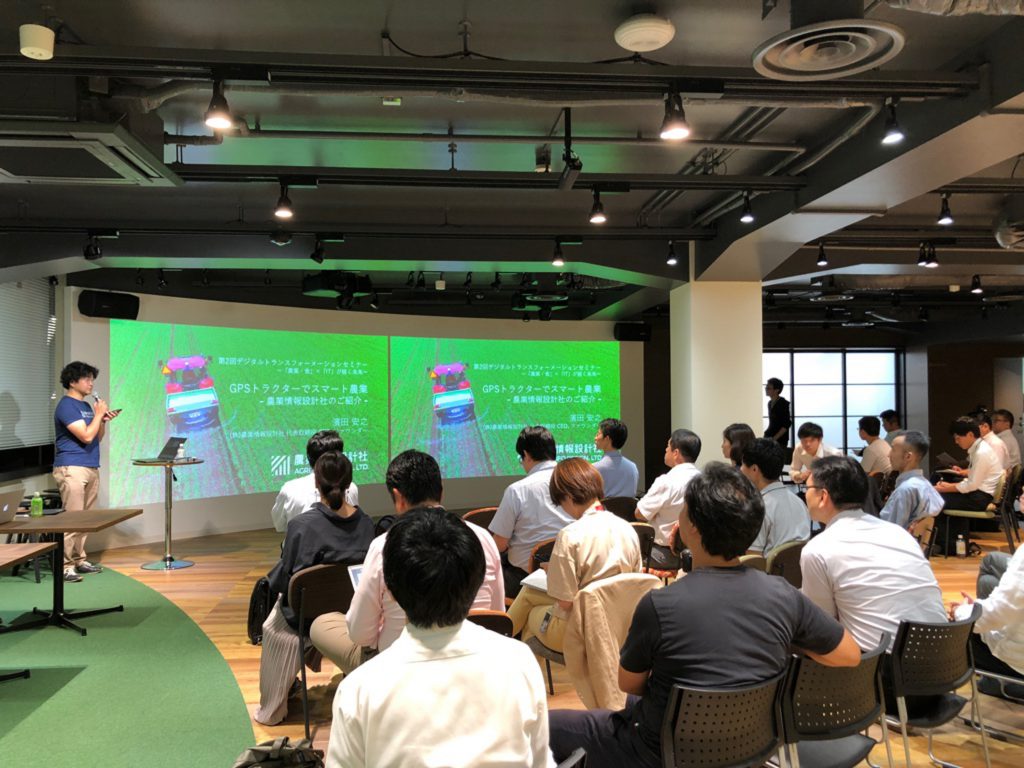 Our Hamada has been introduced as a company that utilizes AgriTech with global targets, and we are now starting to climb. 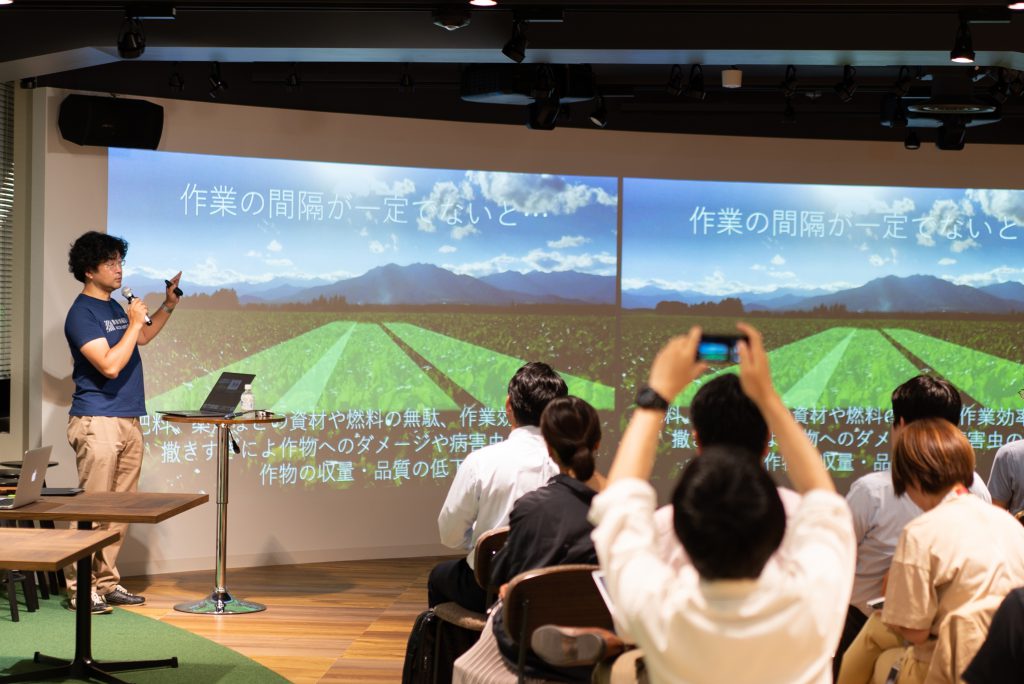 The biggest privately bite is the carnavi app “AgriBus-NAVI” for GPS-based agricultural machinery,Run straight at equal intervalsThe importance of this. 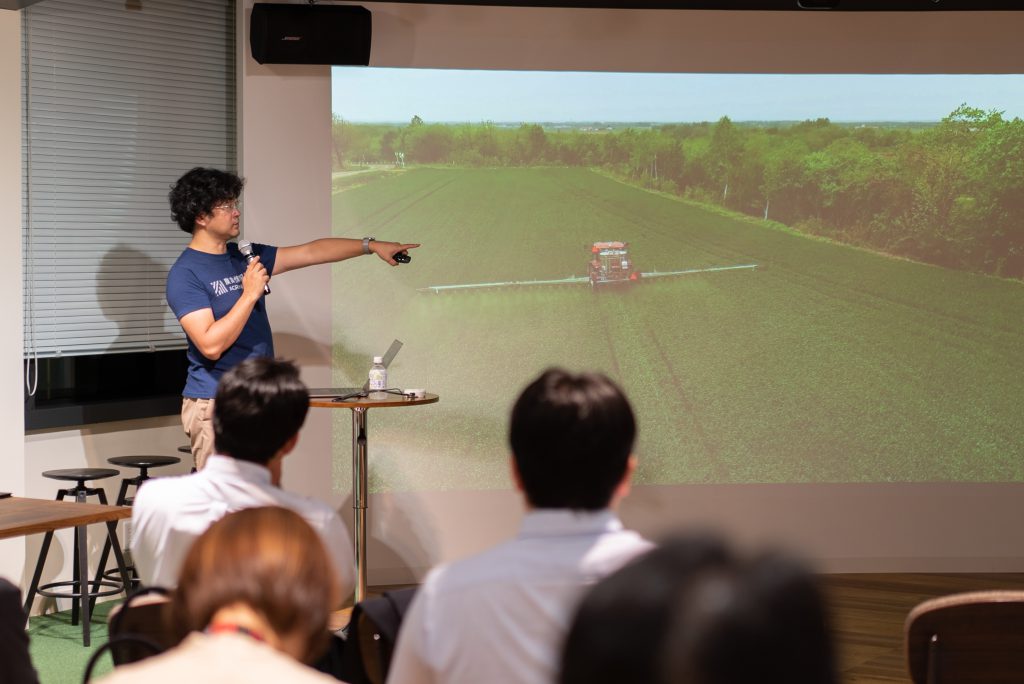 This seems to be nothing, and indeed super-important. It’s easy to see, and it’s really hard. Traditionally, farmers’ operating skills and experience have led to this.

However, if we have a navigation application AgriBus-NAVI, everyone can reduce duplication and residual agricultural work by operating the agricultural machinery in accordance with the screens displayed on their smartphones and tablets!
As a result,Reduce material loss by 5-10%From!!!!Handling by agricultural workers is up directly. 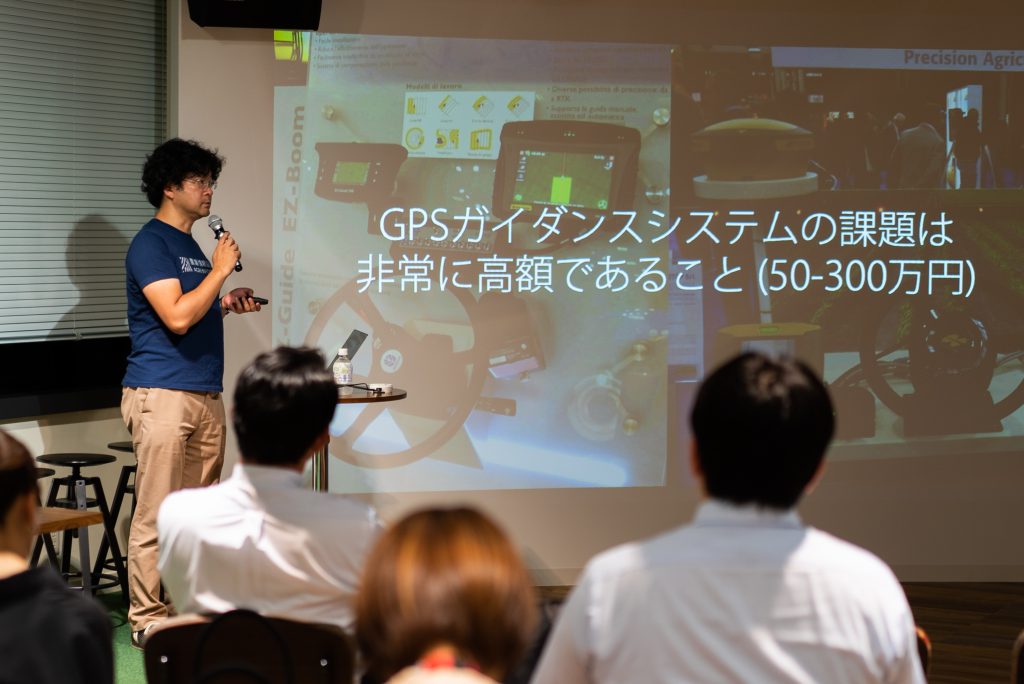 We are committed to providing high-performance, low-cost products. 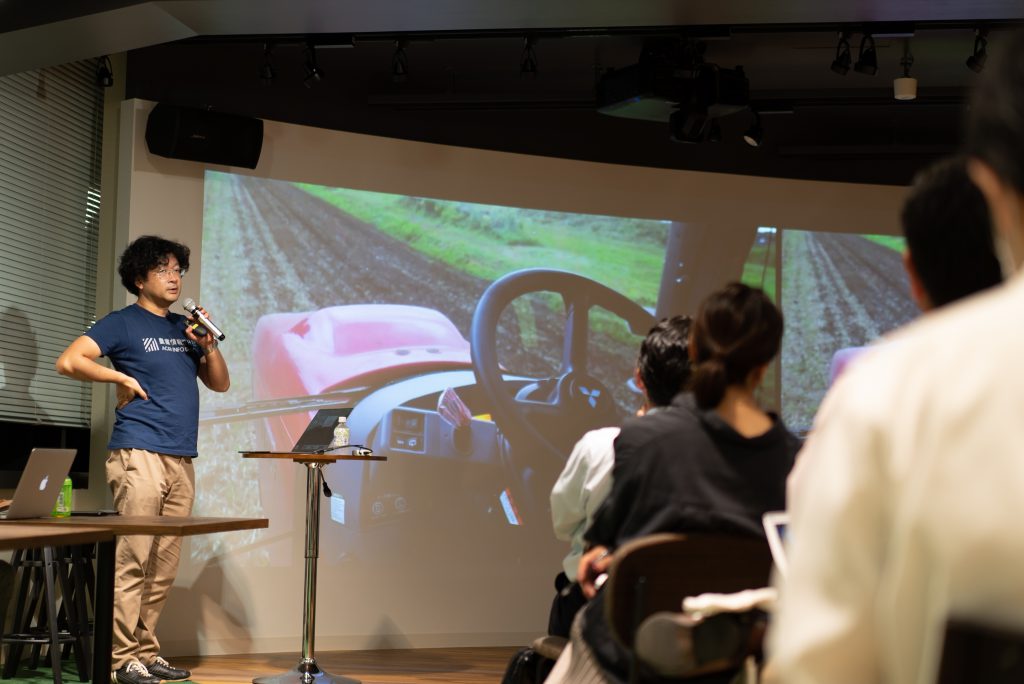 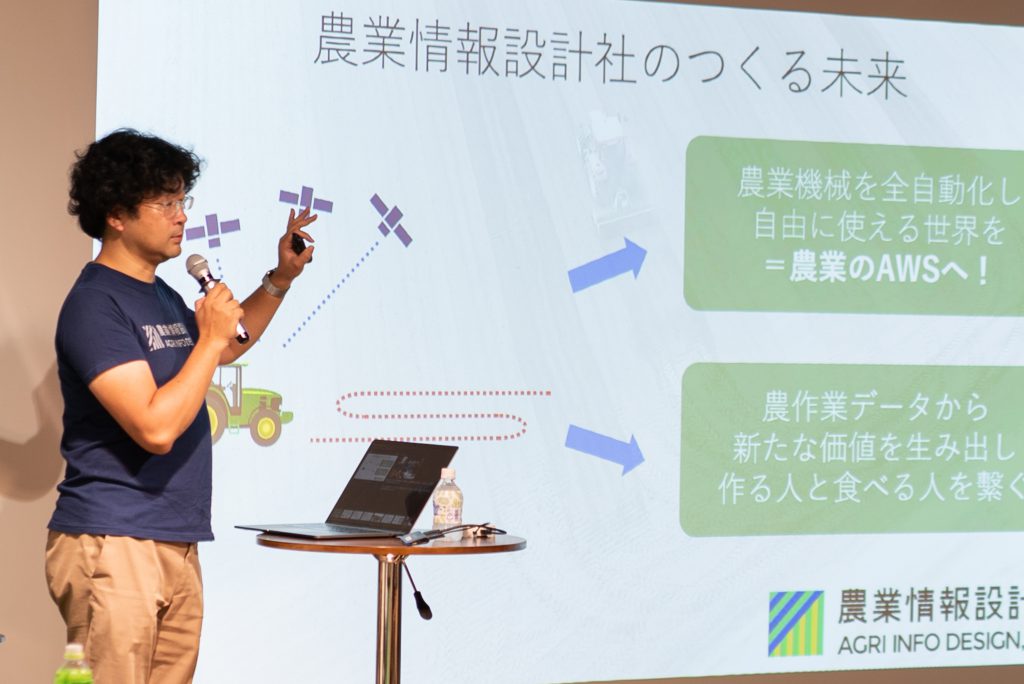 In the near future,Future in which farmers don’t have to buy agricultural machineryYou make.

The creator and the eater are connected.

We connect aggreventures worldwide. Standardization for this purpose.

Our mission is to change the concept of agriculture, and we are realizing these goals soon! 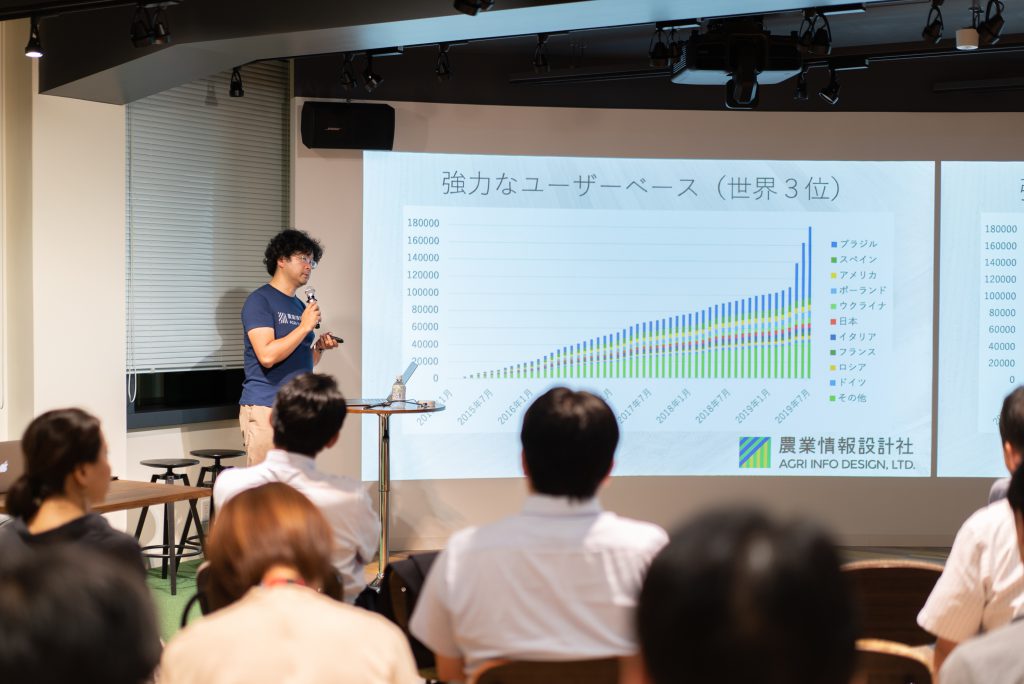 Our application AgriBus-NAVI has received support from all over the world,3rd largest global market share!!! 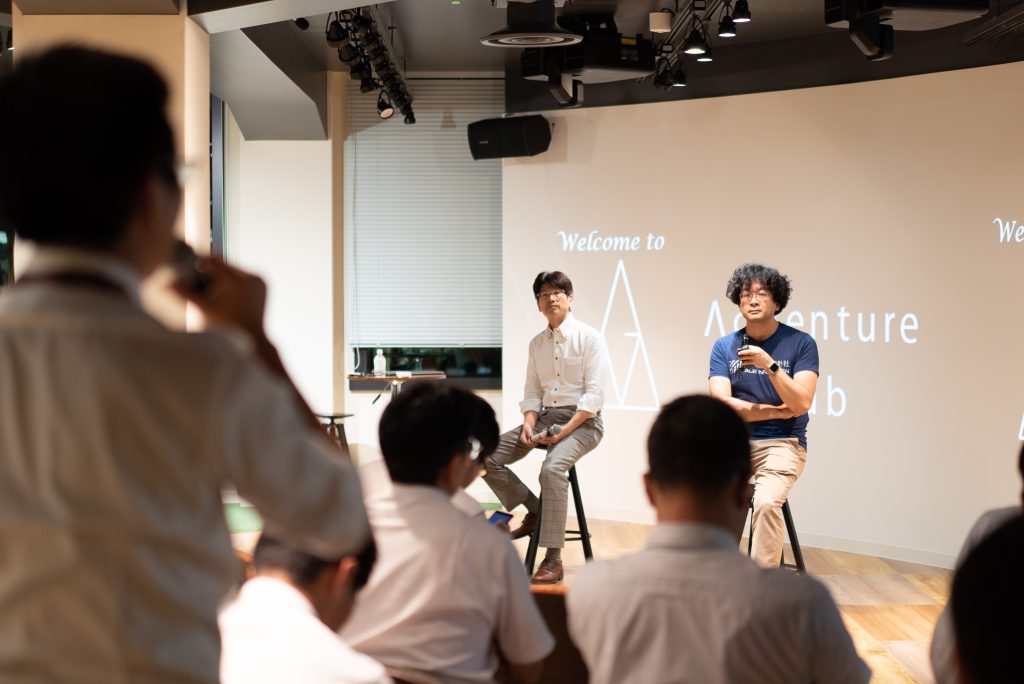 In why AgriBus-NAVIAre they supported by farmers worldwide?In Q & A, such questions have emerged. 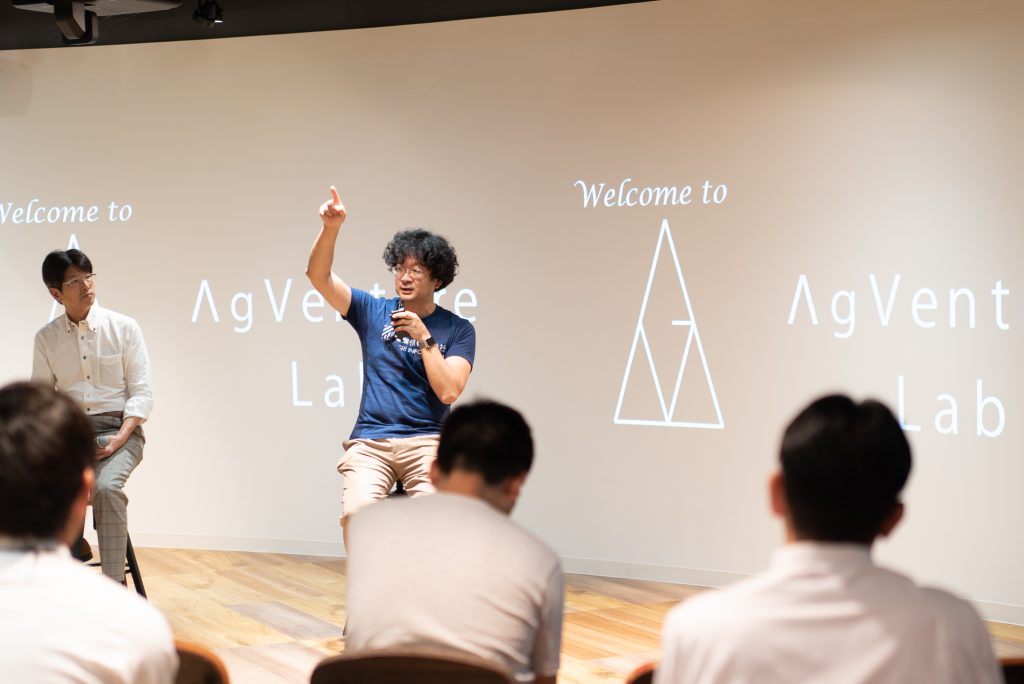 Hamada’s answer
“From the outset, we created a AgriBus-NAVI app from a foreign perspective.”

It was completely unsold when the PC-version was released, but the spread of smartphones and the Google Play store-based application distribution platforms made it possible for the PC-version to become worldwide. Because I thought this would make no sense if I had to go to the world! (That’s why the English version is released from the outset.)
This is the “Project 0” story of a station! Laughing 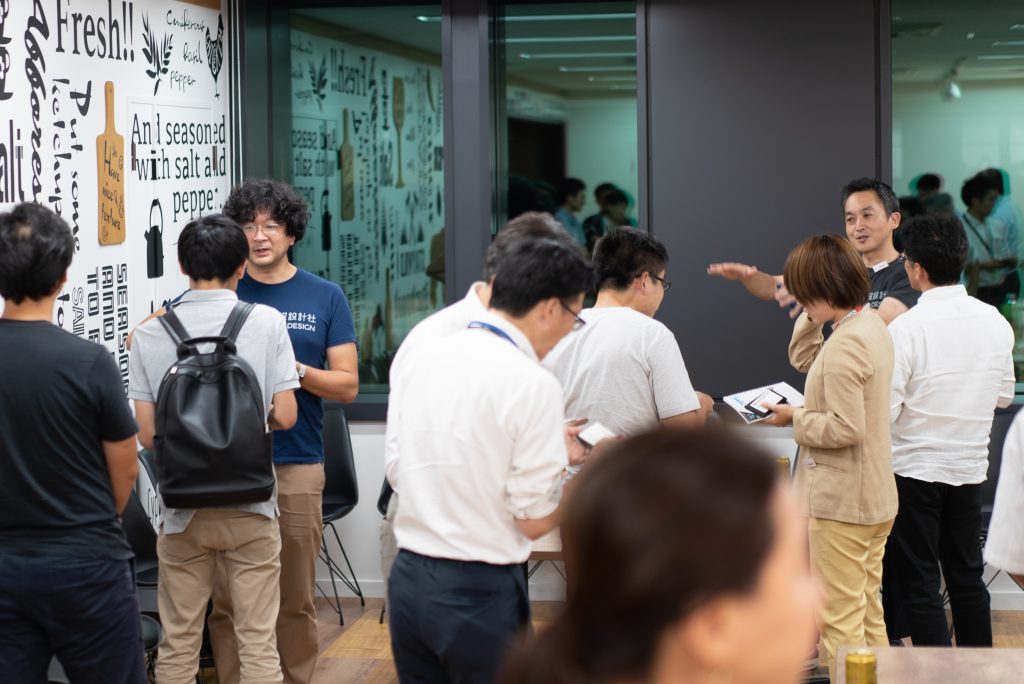 During the subsequent networking hours, we also joined our CFOs and spent a fruitful time with the participants.

The farm machinery and the IT are all the things that I can understand, and the night is so full that I feel that we are touching the changing aspects of society.
Develop the back-office department to help the world to achieve our mission!S.A….
While listening to the themes of “Doshimachi Oketsu,” he was a miumiu who came home in a fluffy mood.